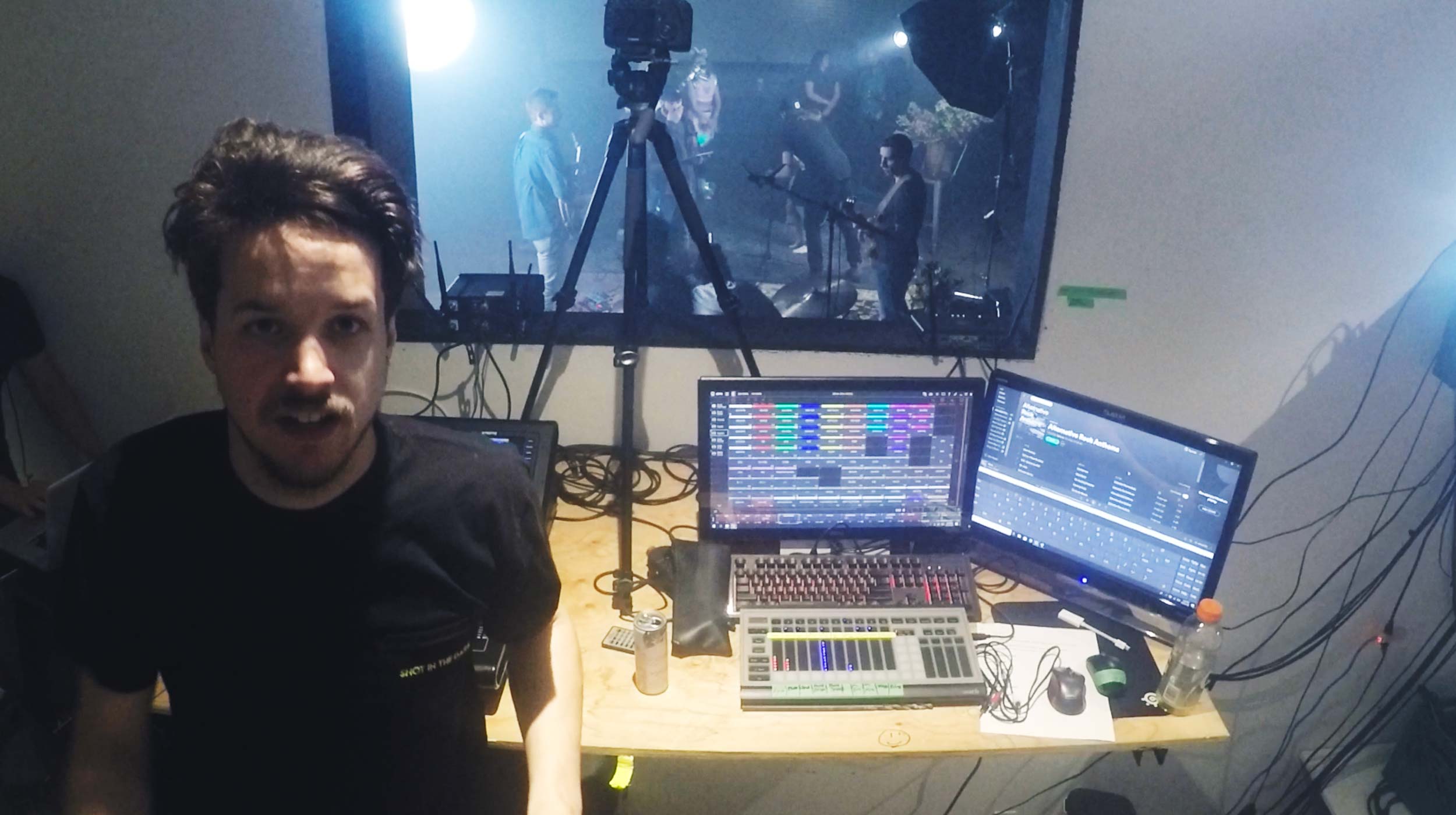 “Shot In The Dark” is a live music series based out of Ottawa, ON. When the producers wanted to revamp the series for a second season, I was brought on board to over see the look of the project. I operated the main camera, was in charge of lighting, and oversaw the post-production process working along side Jeff Watkins, who was one of the producers, camera operators, and the main editor. Jeff along side Dean Watson (the guy who started the whole thing), worked magic in the background to pull everything together.

We had a venue booked for the day and had eight different bands each perform a single song three times, so they could choose their best performance for us to edit. 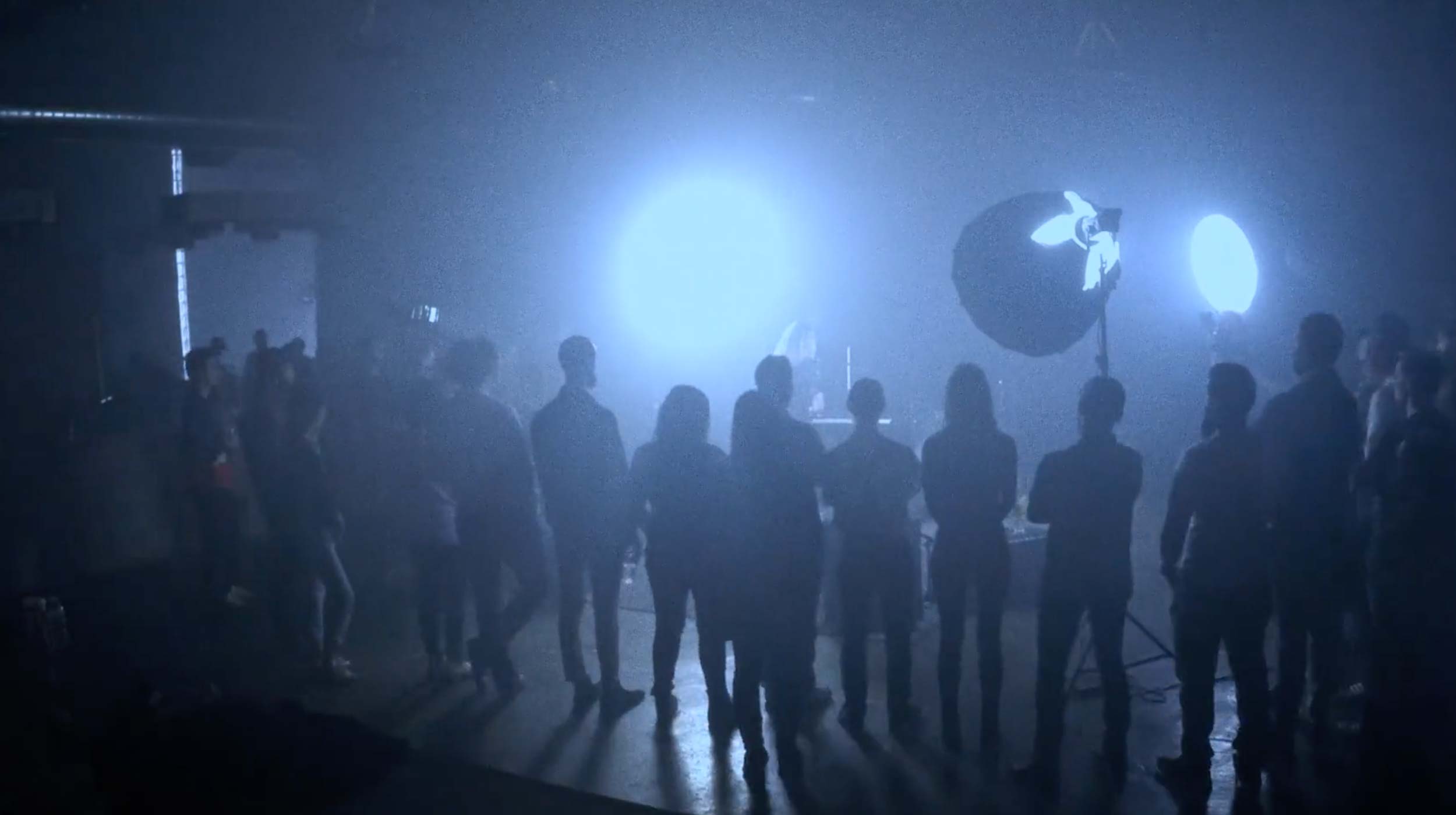 Shooting in the round

The idea behind Shot in the Dark is to have the bands each play but then also hang out to watch each others performances. So the audience is mainly made up of the other bands and crew. The venue we had partnered with was a live music venue, but we setup on the floor instead of the stage, so that we could shoot from all sides.

We made the decision not to try and hide lights, or other camera operators. We wanted everyone and everything involved to be part of the final video where possible. 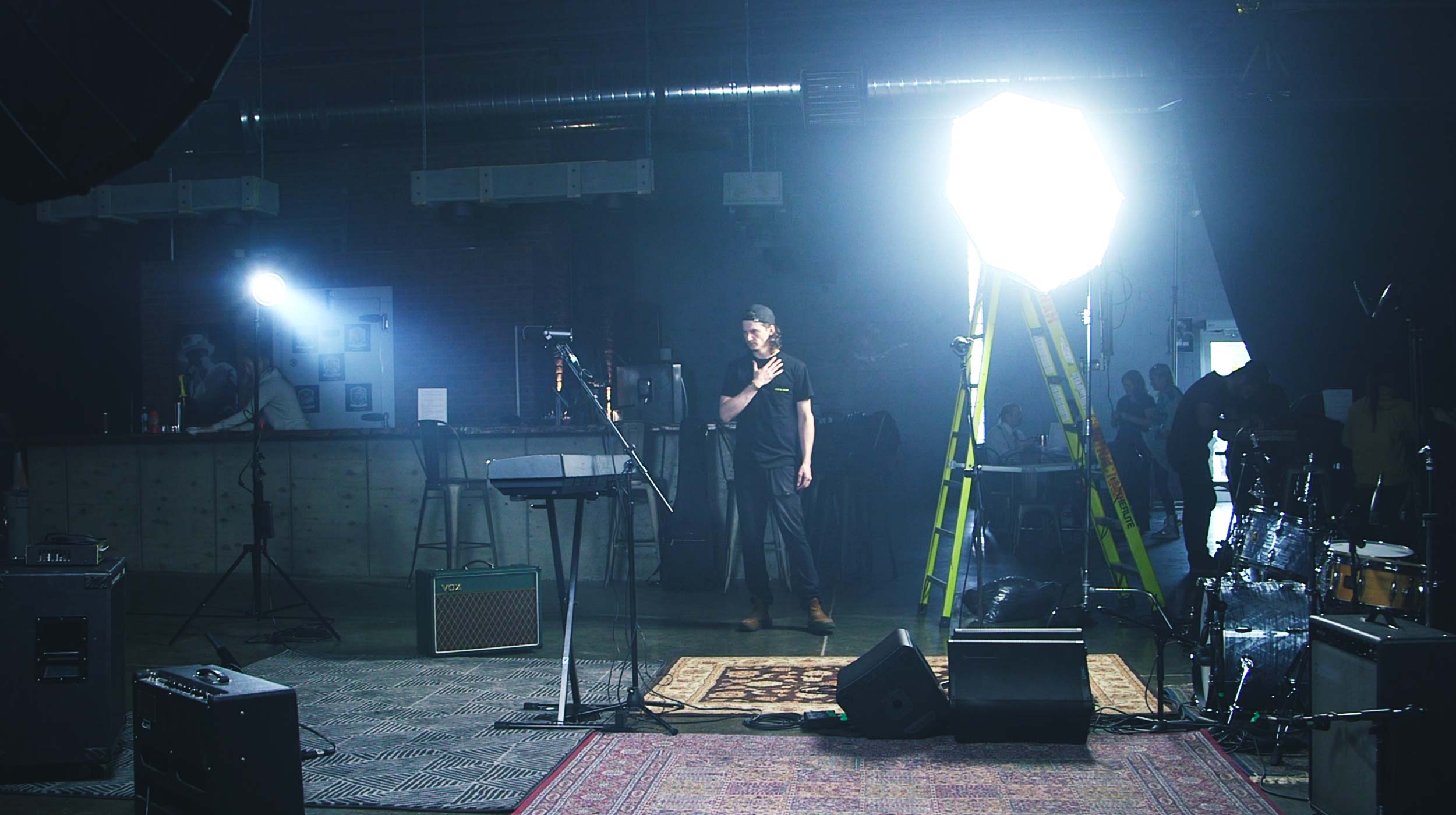 Working on a budget

Each band paid a small fee to participate, but that was the only funding we were working with. There wasn’t a huge rental budget and so we shot on the cameras we already owned. I shot the main angle with a Canon c100, and the two other operators were using a GH4 and GH5.

For lighting we were able to borrow from a few friends and ended up with three Aputure 120D’s, an Aputure 300D, and two small LED panels. We had a full audio team as well but I won’t pretend to know enough about what they were doing to explain it.

The goal is to do another session in the future, and now that my gear has been significantly upgraded, I am excited to see where we can take it!

Here are a few of the performances